The United States demanded Russia to remove the aid convoy they sent into eastern Ukraine without permission on Friday, accusing Russia of a flagrant violation and threatening them with more sanctions.
- It´s very grave. We now have fairly confirmed evidence of the presence of regular russian forces in the eastern Ukraine, that is extremely grave, swedish foreign minister Carl Bildt says.

You accuse Russia for invading Ukraine?
- Im accusing them of using their armed forces on the territory of Ukraine, yes I am.

And how sure can you be of that?
- I think there´s ample evidence of that. 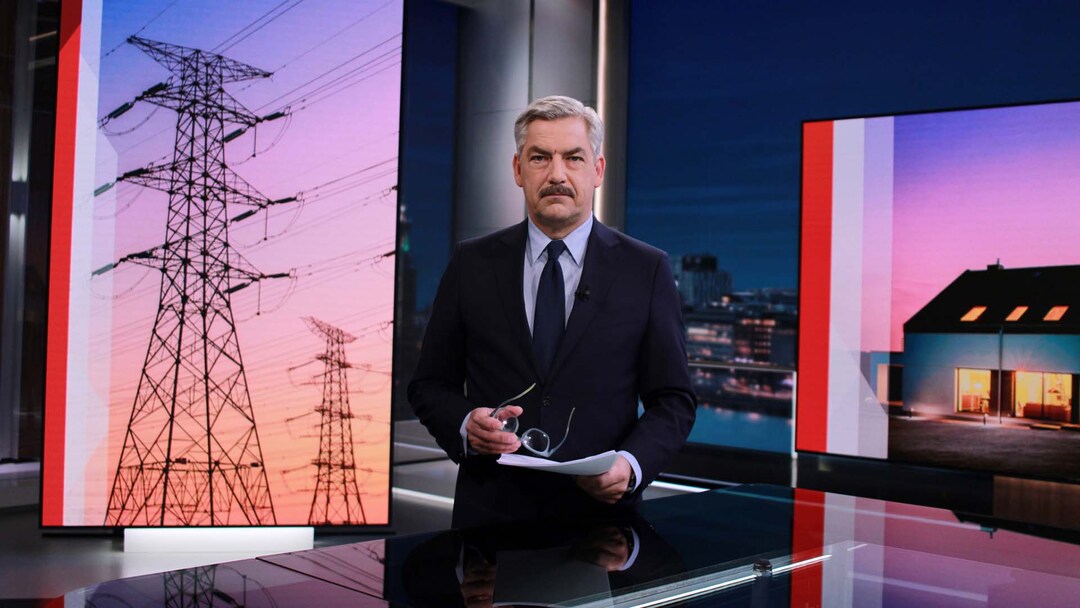